Free Decline And Fall Of The Sasanian Empire: The Sasanian Parthian Confederacy And The Arab Conquest Of Iran (International Library Of Iranian Studies) 2008 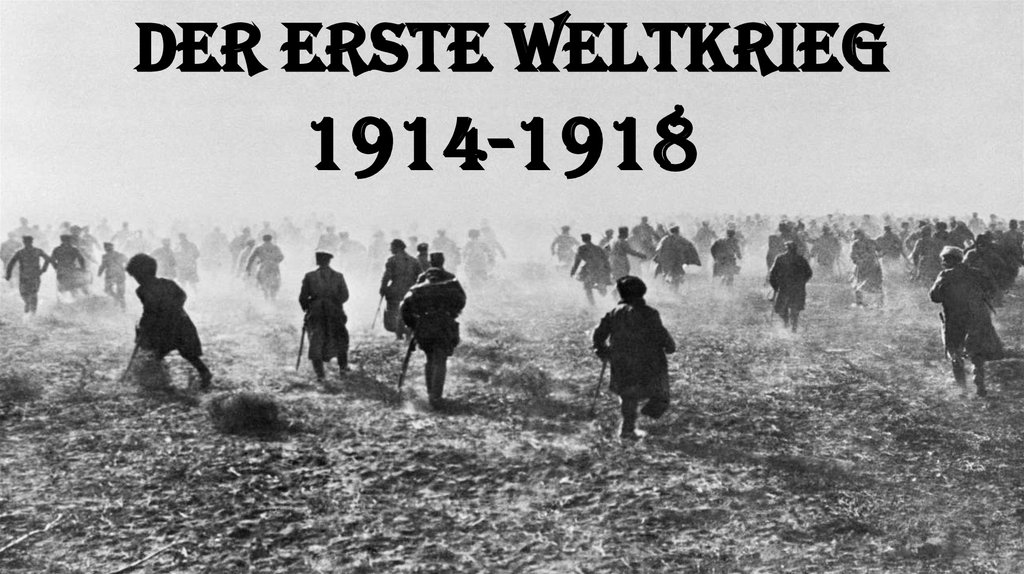